skip to main | skip to sidebar

A friend of ours just sent these photos of us through FaceBook.

I am thrilled to actually have these photos taken right off her television.

There are 2 short videos but I can't seem to get them on here.

The tv show had Monty Hall as the host and it was produced at that time in Los Angeles, CA.

Our 2 boys are in the very front row of the audience  on the right people 2 &3.

I just can't believe that this ancient video is still playing.  Monte has done over 7500 segments of that show and our friend just saw us.. 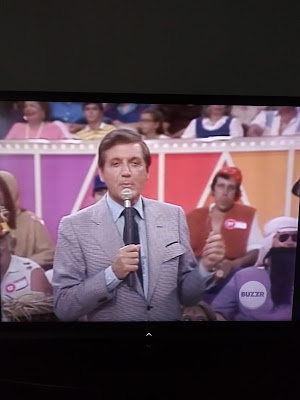 We got chosen to guess the prices of some items 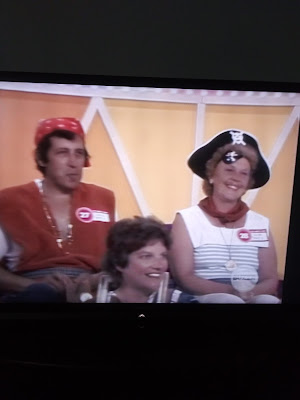 We traded what we had won to see if we could win the Big Deal of the Day. 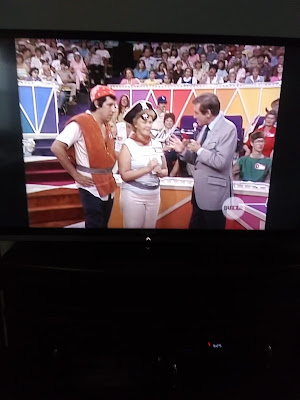 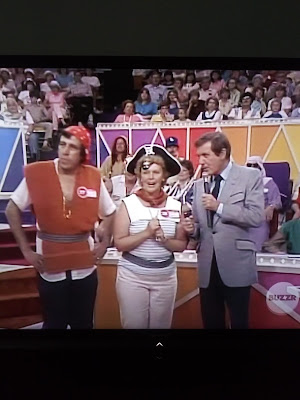 I found our 2 sons Mark and Steve in the front row of the audience...the first 2 on the right side. 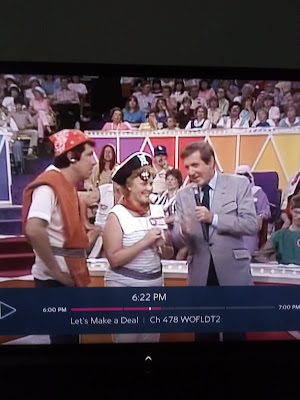 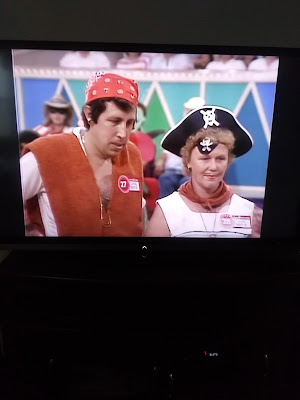 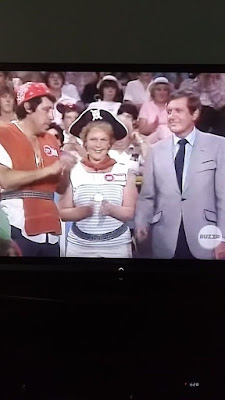 We won Amelia Earhart luggage, a special Nasa space pen set, an all expense paid trip to the Sheraton Cancun, Mexico and $500.00 cash

Posted by photowannabe at 6:02 PM

What a super blast from the past! I remember this show. Did you ever go to Cancun?

Oh wow! So you are more famous than I thought, having been on TV and all.

That is so fun!

Oh what fun. You and Dave have lived a hundred lifetimes with all the adventures and things you two have experience in you married life. Keep printing your blog books...you have so much to tell you kids and grandkids.

That is so awesome. I remember watching Let's Make A Deal. How wonderful that you have the photos.

I visited here last week on my phone and couldn't leave a comment.....checking back today to see what y'all are up to! Love and prayers from Texas....

What fun memories.
Did you ever take the trip to Cancun?

Wow, now I can say I know someone that was on TV! 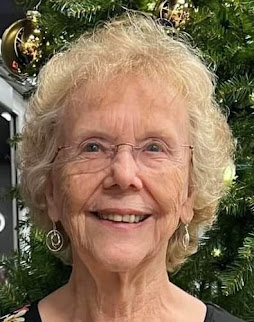 photowannabe
I have a passion for photography. I use my Panasonic Lumix DMC-LX3, so come with me and see Rocklin, California and points North, South, East and West. CLICK ON EACH PICTURE TO ENLARGE IT